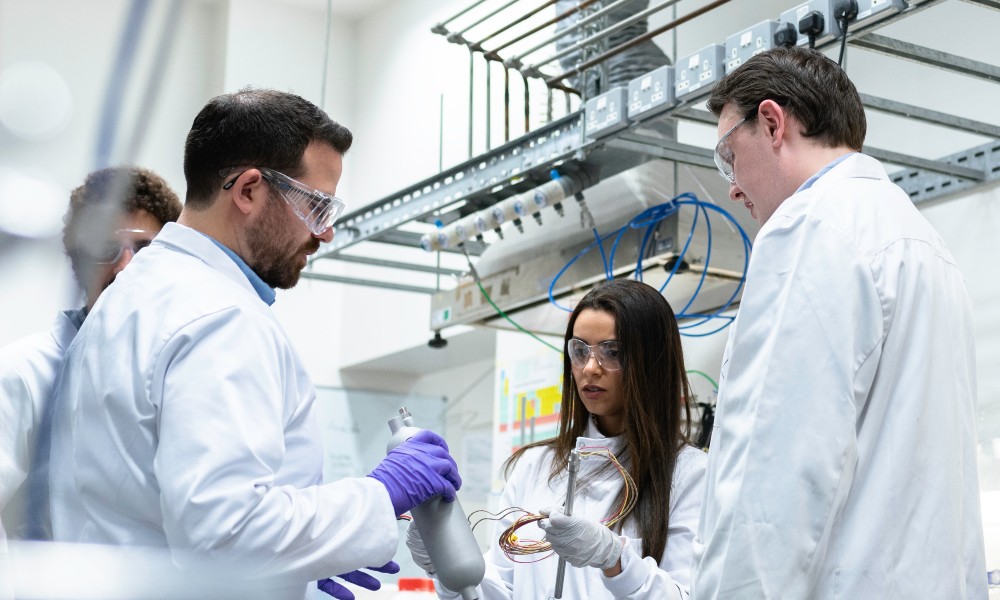 Looking to give your project a twist and turn it into your professional future? If the answer is yes, science is the recipe.

Want to fulfil your entrepreneurial goals? Looking to give your project a twist and turn it into your professional future? If the answer is yes, science is the recipe. We’re not talking about locking yourself in a lab and mixing liquids in test tubes until you strike the right formula to ensure an idea is feasible – it’s about applying the scientific community’s thinking parameters. That’s what Adam Grant proposes in his book  “Think Again”.

The author refers to a study conducted at Bocconi University in Milan entitled “A Scientific Approach to Entrepreneurial Decision-Making: Evidence from a Randomized Control Trial”, by Arnaldo Camuffo, Alessandro Cordova, Alfonso Gambardella and Chiara Spina, whose conclusions could turn everything you thought you knew about entrepreneurship upside down. It will at least make you rethink a lot of things without ceasing to believe in yourself, and this is the perfect time in life to do just that. That is precisely what Grant posits.

Picture landing in Milan to take part in an entrepreneurial training programme. For four months, you learn how to create a business strategy, interview customers and build a viable product. But there is something you don’t know: You and all the other trainees have been allocated to different groups at random.

The first one is a “scientific group”; the second one is a control group. The content was similar for both groups, but members in the first group were encouraged to see startups through a scientific thinking lens. In other words:

This scenario means results have to be measured thoroughly and decisions must be made based on whether the hypothesis is confirmed or refuted. As a result, the differences between each group’s entrepreneurial performance were… dramatic!

During the year that followed the study, the startups launched by the control group achieved average profits of $ 300 (less than € 250). Meanwhile, the projects by the “scientific group” hit figures of around $ 12,000 (roughly € 9,850). Plus, their results came twice as quickly and they got customers faster. Why?

Entrepreneurs in the control group generally stuck to their initial strategy and product – the good decisions they had made were virtues they preached about. Conversely, those who were encouraged to think like the scientific community changed their course and pivoted more than twice as often; when their hypothesis fell through, they knew it was time to change their business model. “If knowledge is power, knowing what you don’t know is wisdom” – the well-known “I know that I know nothing” rephrased by Adam Grant. 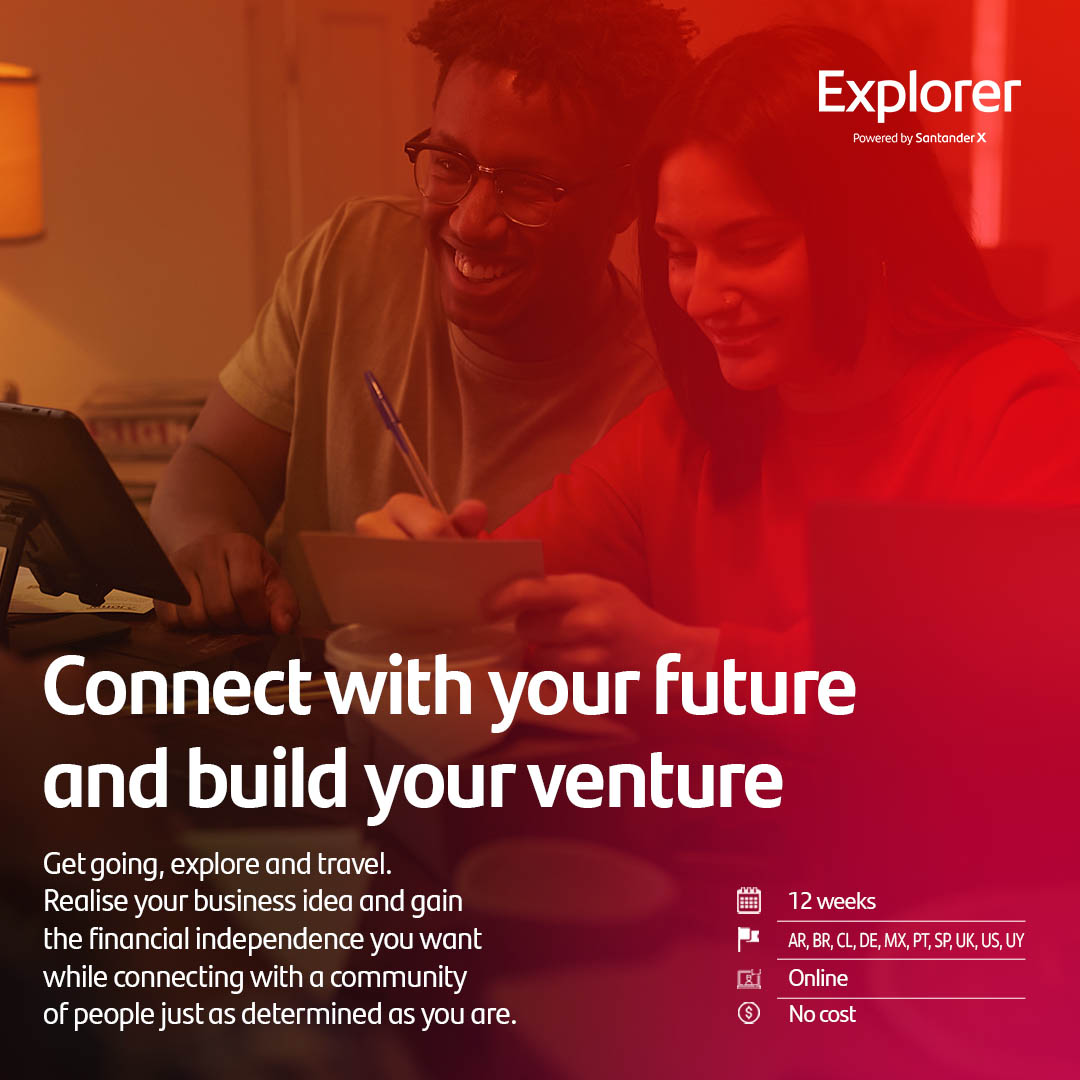 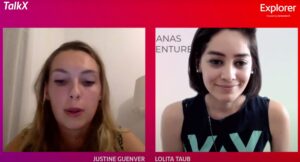 “Hustle Culture is very real in the startup world, but working at that pace is counterproductive. This is not a race. We can do everything, but not everything simultaneously”. Phrases like this (worthy of becoming a mantra) were the ones that inspired the attendees at our TalkX with Lolita Taub. So what else did she tell us? 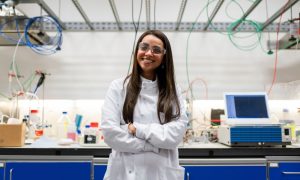 Design your own customised experiment flow to avoid mistakes

Instagram Facebook Twitter Tiktok Linkedin Youtube CREATE YOUR STARTUP Want to test your project without wasting too much time testing? Follow the principles of experiment flow. David J. Bland, the author of “Testing Business Ideas”, tells you how. To start with, testing or trying out 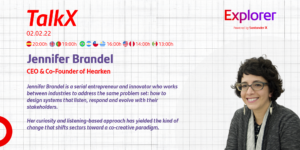 The ‘Zebra’ Entrepreneur who picked grapes in Tasmania and is an Actress: don’t miss out on the TalkX starring Jennifer Brandel

We kick off a new edition of the Explorer programme with the TalkX Special Guest Jennifer Brandel. She co-founded Hearken and Zebras Unite, and she is a serial entrepreneur, innovator, shadow writer for renowned film directors, and a supporting actress. The talk promises to be very, very interesting. 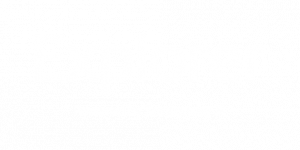